Ofra Yitzhaki has established herself as a real embassador of the piano music of her country. She has collaborated with most Israeli composers of her time, and performed Israeli music on important concert stages in Europe, the USA and Israel. Recently, she revived the Piano Concerto No. 1 of Joseph Tal in an acclaimed performance with the Berlin Symphony Orchestra in Berlin. In June 2020, she will record her second program of Israeli music for the German Culture Radio.
In addition, Yitzhaki also lectures regualrly on the topic of Israeli Music at the Tel Aviv University and has written her Doctorate Dissertation on this topic at the Juilliard School.

ISRAELI MUSIC - PROGRAMS
​Some of the programs also available as concert-lectures or with a pre-concert talk with the pianist. For details please contact. 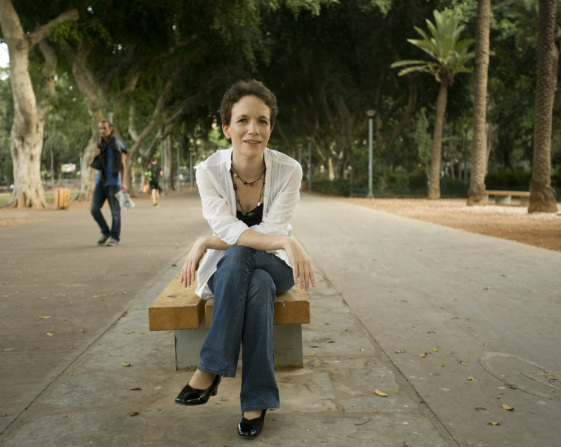 ​Commisioned by the Israel Music Fest and premiered there. For full recording: